The Dangers Of Drinking Mouthwash 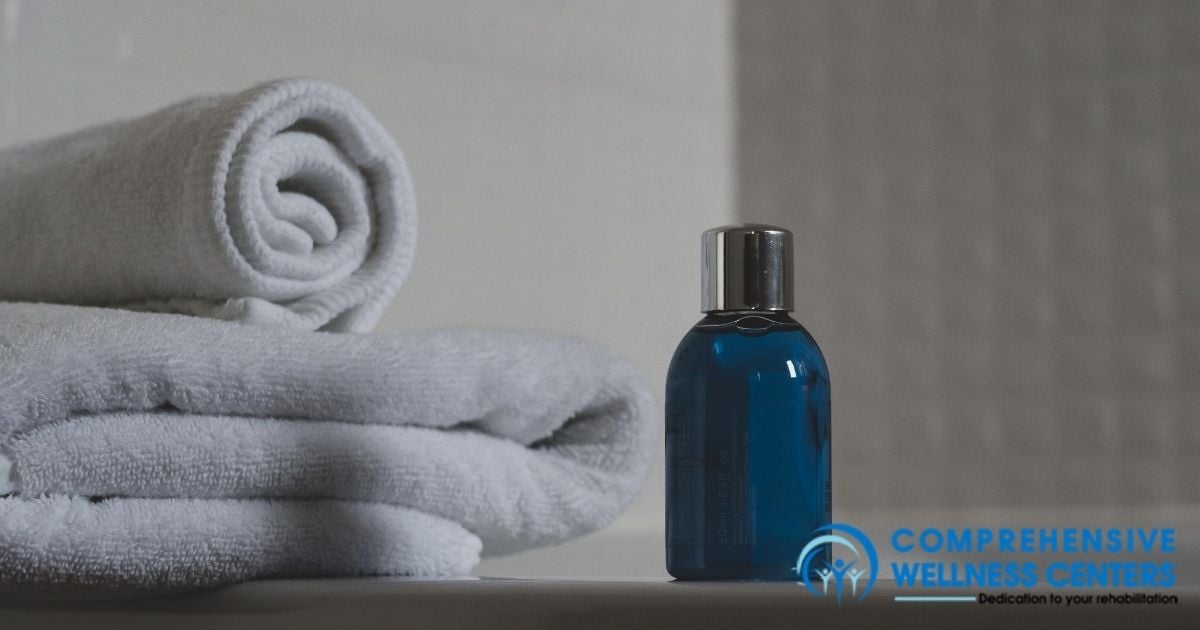 The Dangers Of Drinking Mouthwash

Drinking mouthwash is very dangerous. It may sound silly to even think of drinking mouthwash, however, it is very common among people with alcohol use disorder. Mouthwash typically contains at least 10% alcohol by volume, which is more than enough to get someone drunk if they really want to get drunk. In fact, this is more alcohol than is contained in the majority of beers and wines. As a result, mouthwash is abused by many alcoholics – either when they run out of money or are desperate enough to drink anything they can get their hands on.

Mouthwash is cheap and easy to get, making it even more appealing to someone looking for a legal high. Even minors can buy it, which puts under-aged people at risk of abusing mouthwash as well. After all, they don’t need to get a fake I.D. as they would with regular beer or liquor to purchase it.

In other cases, since it is a seemingly harmless household item, it’s also a convenient way to hide a secret booze stash. Plus, most people wouldn’t suspect someone of getting drunk on mouthwash. Even though it seems convenient, drinking mouthwash has some serious health consequences. So, just because you may be able to get drunk off mouthwash, doesn’t mean you should.

Even though the thought of alcoholics drinking mouthwash may seem like something to laugh about, it is something serious that could have many serious and long-term consequences. Let’s take a deeper look into what happens when you drink mouthwash and why it is so dangerous.

Why Would Someone Drink Mouthwash?

Although you may laugh at the thought, there are many reasons why alcoholics might decide to drink mouthwash. For example, they might wake up in the middle of the night with the shakes and have no other source of alcohol in the house to relieve their symptoms. Consequently, people often use it as an alternative to conventional alcohol when they run out of other sources.

Moreover, they could have run out because they drank all of their alcoholic beverages or because a concerned family member found their stash and threw it all out. It could also be because they are in a place where there is no alcohol, such as a prison or a hospital.[1] After all, mouthwash is easier to sneak into these institutions where alcohol is otherwise not allowed. This also makes it more accessible to people in hospitals and prisons who are unable to buy alcohol.

Alcoholism is a vicious disease. It drives people to go to any lengths to get their next drink. When people are desperate enough, any type of alcohol will do, which is why some alcoholics turn to mouthwash.

This makes drinking mouthwash easier to hide than a drinking habit because it doesn’t leave any evidence in the form of liquor or beer bottles. Mouthwash is also available to people of all ages, even teenagers can buy it. This makes it a tempting way for teenagers to get around the “21 and older” law – even though mouthwash has a relatively low percent alcohol concentration.

What Is In Mouthwash?

While alcohol is one of the main ingredients in mouthwash, it contains many other chemicals as well. These chemicals are not meant to be ingested in large amounts, which inevitably occurs when people drink it in an attempt to get drunk. In addition to alcohol, mouthwash also contains:

When consumed in large quantities, these other ingredients may cause metabolic acidosis. In extreme cases, this can result in death.[2]

Additionally, there are some chemicals in mouthwash that are toxic to ingest, including:

According to the National Library of Medicine, swallowing large amounts of hydrogen peroxide or methyl salicylate can cause serious stomach or intestinal problems. Furthermore, with all of the extra chemicals contained in these oral hygiene products, there are numerous dangers associated with drinking mouthwash.

Can You Get Drunk Off Mouthwash?

While mouthwash is great to help improve your dental and oral hygiene, ingesting it is dangerous. And, you can in fact get drunk off mouthwash if you drink enough of it. The problem is that people need to drink a lot of it in order to get drunk since most brands of mouthwash have a relatively low percent alcohol content – so people are also consuming the long list of toxic and harmful chemicals.

Listerine, on the other hand, is 26.9% alcohol, making it the brand that contains the highest percent alcohol. This is higher than many brands of beer and wine, which is why many alcoholics will choose to drink Listerine over other brands. As a result, if a person drinks enough mouthwash that contains ethanol, he or she can manage to get drunk on mouthwash – but it could come at the risk of organ failure or even death.

What Happens When Someone Drinks Mouthwash?

Depending on the amount of mouthwash someone consumes, different outcomes are possible. If only a little bit is consumed, it’s likely that nothing will happen. However, if too much is consumed over a short period of time, a person may begin showing the signs and symptoms of alcohol intoxication, including:

In addition, similar to what would happen if a person drank too much alcohol too quickly, people who ingest too much mouthwash over a short period of time may experience alcohol poisoning or overdose. Signs of a mouthwash overdose are:

If you or someone you love has drunk mouthwash intentionally or swallowed mouthwash on accident and you suspect an overdose, it is imperative that you call 911 or the poison help hotline at 1-800-222-1222 immediately.

The alcohol contained in mouthwash poses a health risk all on its own. When alcohol is ingested in large amounts, there is always the risk of drinking too much and developing alcohol poisoning – which can be deadly.

Alcohol poisoning occurs when large amounts of alcohol are drunk over a short period of time. This results in a decreased breathing rate, decreased heart rate, and a potential coma. [3] With drinking mouthwash, there are the same health risks as long term alcohol abuse with typical alcohol like beer or liquor. This includes an increased risk of developing:[4]

Prolonged ingestion of fluoride also poses the risk of kidney damage and gastrointestinal irritation. Fluoride is also able to cross the blood-brain barrier, negatively affecting neurological functioning which is especially dangerous in adolescents as their brains are still developing.[5] As a result, one of the dangers of drinking mouthwash is that it severely damages short term and long-term memory and cognitive function.

Get Help for Alcohol Use Disorder Today

In most cases, people who are drinking mouthwash habitually have a real drinking problem. The only way to stop someone from drinking mouthwash is to treat the alcohol use disorder at its roots. Although giving up alcohol isn’t easy, certified rehab programs are available to assist you throughout the process.

Treatment for alcohol addiction includes detox as well as inpatient treatment, counseling, mental health therapy, and a full continuum of care. After all, most people don’t drink mouthwash for fun – they are drinking it because they are desperate for a fix. These habits aren’t broken overnight, which is why alcohol treatment is a long-term and evolving process.

If you or a loved one is struggling with a drinking problem, Comprehensive Wellness Center in Lantana, Florida is here to help. We have a full staff of licensed addiction treatment specialists to help develop an individualized plan to fit each and every persons’ unique needs. We work closely with each client to establish a treatment plan that is right for them.

It may seem hard, but with the proper help and care, you will beat alcohol addiction. Call us today to get started. Recovery from alcohol is possible.