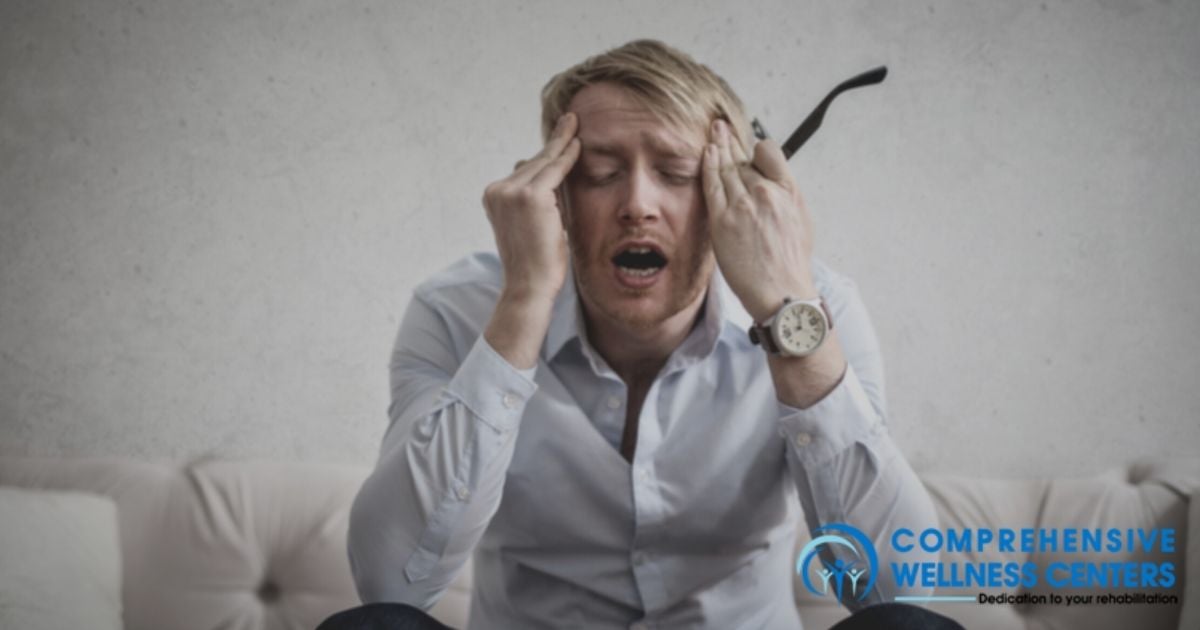 Unfortunately, some people find these feelings so unbearable that they begin to self-medicate their symptoms through alcohol or drug abuse. In other words, it is extremely common for OCD and addiction to co-occur. Individuals suffering from both obsessive-compulsive disorder and drug or alcohol addiction may endure serious mental and physical damage if their conditions are left untreated. As a result, people must receive the correct treatment for both conditions. Continue reading to learn more about OCD and addiction, how they co-occur, and how to recover.

The Signs and Symptoms of OCD

Obsessive-compulsive disorder is known to cause individuals to suffer from obsessions and compulsions. Examples of common obsessions associated with OCD include:

While the previously mentioned obsessions may be the most common among individuals with OCD, some people may suffer from less common fixations. For example, additional obsessions may include the fear of developing serious medical conditions or becoming irrationally superstitious. Any thought that becomes excessive, leading to compulsive behaviors, qualifies as an OCD obsession.

Obsessive-Compulsive Disorder and Addiction: How They Relate

Obsessive-compulsive disorder commonly runs in families and is believed to cause brain circuits to work improperly, causing the uncomfortable symptoms associated with OCD. Additionally, it is extremely common for obsessive-compulsive disorder and alcohol or drug addiction to co-occur. According to the U.S. National Library of Medicine, more than one-quarter of individuals suffering from OCD also meet the criteria for addiction. This happens because individuals suffering from OCD begin to use drugs or alcohol as a means to cope with their extreme feelings of anxiety or to silence their intrusive thoughts.

When individuals with OCD abuse drugs or alcohol to cope with their symptoms, this is referred to as “self-medicating”. While this form of self-medication may seem to work initially, using drugs or alcohol as a coping mechanism can lead to dangerous health effects, such as addiction and dependence. Also, abusing substances while dealing with the effects of OCD can lead to both disorders worsening each other over time.

Many people suffering from OCD are aware of their obsessions and compulsions being irrational. While they are aware, oftentimes, they still can not control their intrusive thoughts or compulsive actions. Unfortunately, much like addicts or alcoholics, this causes individuals with OCD to feel guilty or ashamed. As a result, it is common for people with OCD to socially isolate themselves.

Social isolation caused by obsessive-compulsive disorder can quickly lead to an addiction to alcohol or drugs. This is because when individuals socially isolate themselves to conceal their symptoms of OCD, they often become lonely. This combination of guilt, shame, and loneliness is a perfect storm, known to cause an addiction to substances.

OCD and addiction are two separate mental health conditions. However, these co-occurring disorders must be treated simultaneously for treatment to become effective. Patients must receive a form of psychotherapy during addiction treatment meant to help them understand the root causes of both their conditions.

One of the most effective treatments for OCD and substance abuse is known as cognitive-behavioral therapy. This form of psychotherapy can provide patients with the help they need in order to:

In addition to therapy, sometimes individuals suffering from co-occurring disorders require medications to help them deal with unwanted symptoms. Mostly utilized during early recovery, there is an array of pharmacological options for the treatment of OCD and addiction. If you or a loved one suffer from obsessive-compulsive disorder and addiction, seeking help at a medical dual-diagnosis program could provide you with safe, appropriate, and effective treatments for both conditions.

Overcoming drug or alcohol addiction is never an easy process, especially when OCD is thrown into the mix. However, with the help of an individualized treatment plan and a full continuum of care, recovery is completely possible – and we’re here to help.